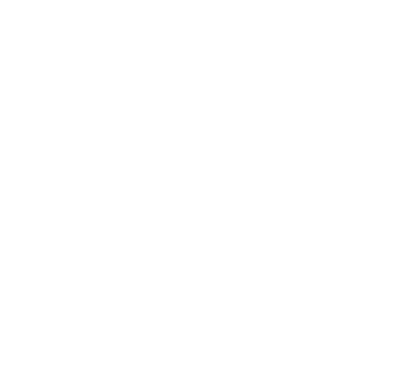 Es war uns eine Ehre | It was an honor 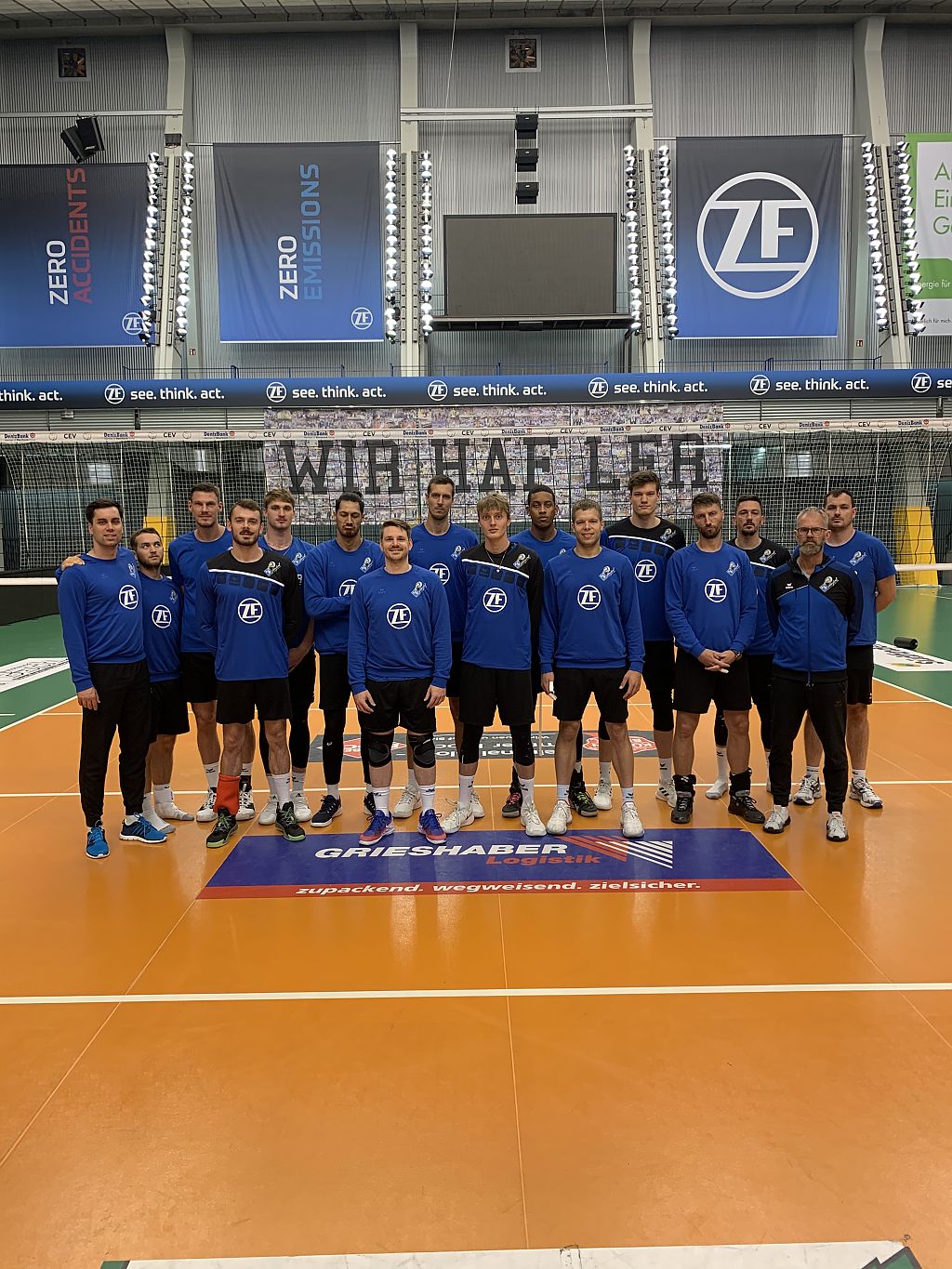 Today we say goodbye to you. Or rather, you to us. Our relationship lasted seventeen years. You’ve been around for over 50 years, first as a convention center, then as the home of generations of volleyball players. If your walls could talk, they’d tell thousands of stories. Every centimeter here has a history.

We celebrated eight championships with you. The BR Volleys have won a few here too. They probably also feel a bit queasy right now at the thought. We’ve had some legendary clashes against the Berliners here, in front of almost 4000 people. Impossible to believe that it will never happen again.

We walked down your steps for the last time today – 58 in the stairwell, 61 down to the court. Soon even our keys won’t work anymore, since they’re already changing the locks tomorrow. A precaution, to make sure we wont get any dumb ideas. So many fans and former players have sent us messages since Friday. Even a few have come here, to personally say goodbye.

So many depended on you as an arena. Not only the pros have lost their home. The staff, the office, and all of those involved are shocked. It’s not just about an emotional relationship with you; you’ve been the place where we go to work everyday. A volleyball club without a gym is like a ball without air. And that’s how we feel right now.

Generations of young volleyball talents have gone through the Volley YoungStars school: Max Günthör, Sebastian Schwarz, Jakob Günthör, Markus Steuerwald, Julian Zenger — all of these national team players matured into professionals under your roof. The YoungStars project, so important for German volleyball, is left standing in the rain. Not to mention the countless youth teams, whose dreams of a professional career have to be dreamt now from home, and the amateur athletes who are left out in the cold.

They say its better to just rip the bandage off quickly and get it over with. But saying goodbye still hurts. Take care. For us, it was an honor.